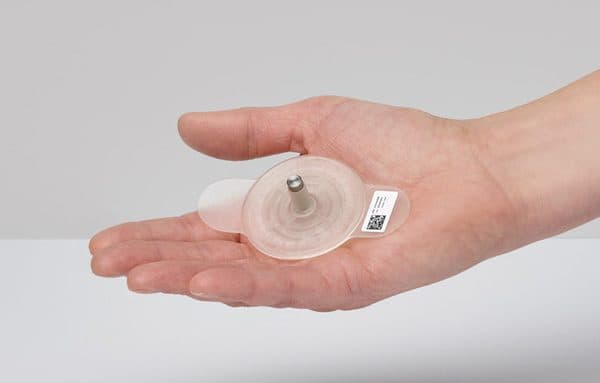 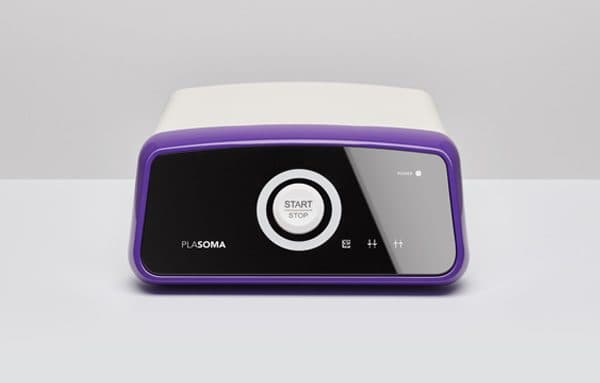 On average wounds were 65 weeks old and healed in 7 weeks. 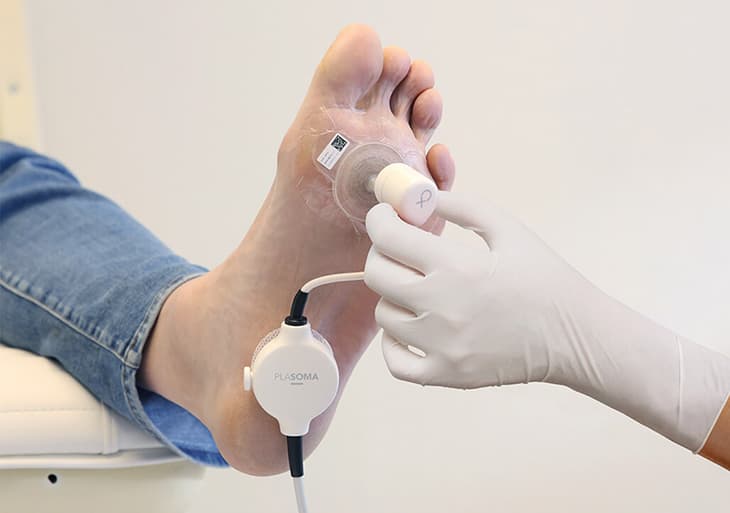 Underneath the cold plasma pad cold plasma is created in the wound. The pad is connected to the pulser that sends energy to the pad to create cold plasma. The treatment will start and lasts 2 minutes. Once finished, the pad is removed and disposed. The procedure will be repeated regularly until the wound has healed. The wound receives standard wound care next to PLASOMA cold plasma treatment.

A clinical trial on safety has been performed at the Amsterdam UMC. The principle investigator was Dr. Edgar Peters, the other investigators were Dr. Louise Sabelis and Dr. Rimke Lagrand. In total 20 patients with long lasting diabetic foot ulcers were included and treated 10 times during a period of 2 weeks. Primary outcome parameter was the occurrence of serious side effects of the cold plasma treatment. Secondary outcome parameters were wound healing and number of bacteria. 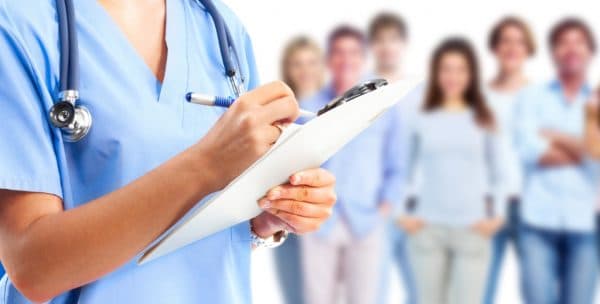 More than half of the wounds reduced >50% in size during the two weeks of treatment, two wounds (10%) healed completely during this treatment period. The number of Staphylococcus aureus bacteria decreased significantly directly after cold plasma treatment. That is important because S. aureus is seen as one of the most important pathogens in diabetic foot infections. No serious side effects occurred; all side effects were mild and temporary.

This study demonstrates that this cold plasma treatment in diabetic foot ulcers is safe and well tolerated.

Transistorweg 5, 6534 AT
Nijmegen, the Netherlands